Clubhouse: Is it worth the FOMO? 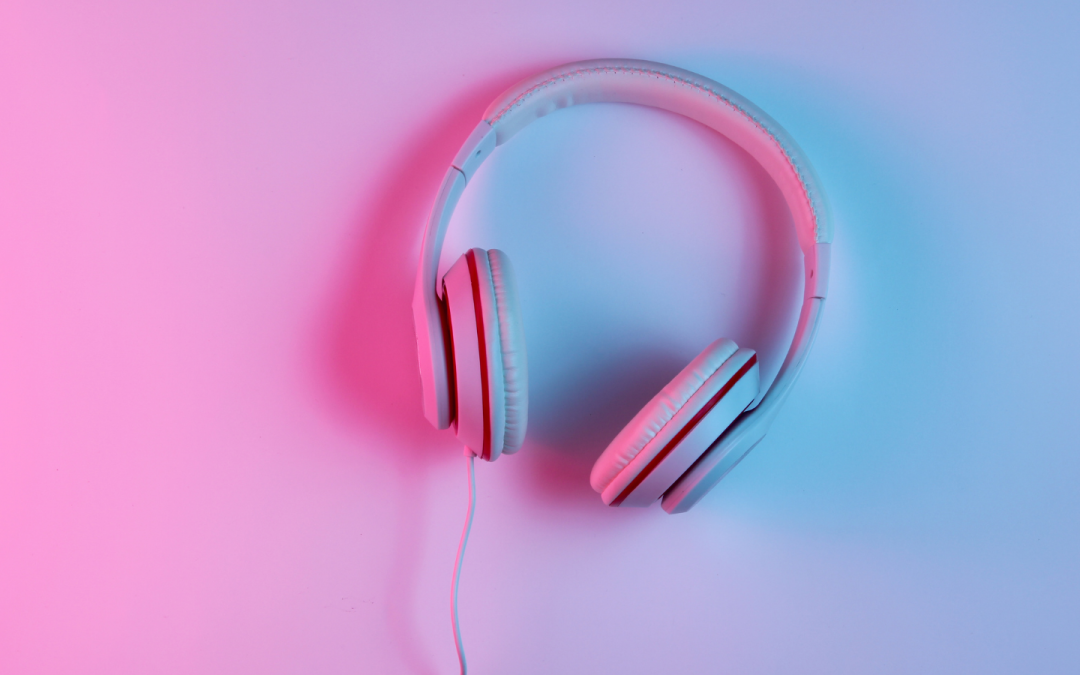 I’m sure you’ll have heard of Clubhouse by now (judging by the FOMO they’ve created), but if you haven’t. Here’s a basic overview of the new kid on the block and my thoughts after my first week inside…

So, what is Clubhouse?

It’s basically an audio only app (available on iOs only at the moment, but Android is not far off), which lets you have conversations with people in realtime.

Think of it as having access to lots of little podcasts/radio shows that you can dip in and out of.

The fact that you can just go into a room, listen in or raise your hand to talk to someone you might not usually get the chance to is quite powerful. Because it’s audio only, I think it helps to build a connection on a deeper level.

The other thing that’s unique, is that you’re not allowed to record the conversations (for now) and you have to be there at the time the conversation otherwise you’ve missed out.

Again, this adds to the FOMO and can make it quite addictive!

You might hear people talking about the hallway, resetting the room or pinging people in…here are some of the common phrases you might hear on Clubhouse and what they mean:

These are the main things I’ve come across so far, but I’m sure there will be more to follow as the app develops.

What do I think?

I really like the fact that you can’t get anyone else to do this for you. You have to do it yourself as you’re using your own voice, so it’s really authentic.

I think there’s something really powerful about that.

I also like the fact that you can talk to and learn from some big influencers. Even if you’re already following all of these people on other social media channels, you might not always see their stuff come up. On Clubhouse, you can speak to them directly. I think that’s amazing!

It’s also really good for building a community. Whether that’s with other industry professionals or by providing valuable advice to your ideal audience.

You can also do it all of this in your pyjamas with no makeup on, so that’s always a plus for this girl anyway.

I hope you found that useful. If you’re over there, do give me a follow @anitapopat 😉

This website uses cookies to improve your experience while you navigate through the website. Out of these cookies, the cookies that are categorized as necessary are stored on your browser as they are essential for the working of basic functionalities of the website. We also use third-party cookies that help us analyze and understand how you use this website. These cookies will be stored in your browser only with your consent. You also have the option to opt-out of these cookies. But opting out of some of these cookies may have an effect on your browsing experience.
Necessary Always Enabled
Necessary cookies are absolutely essential for the website to function properly. This category only includes cookies that ensures basic functionalities and security features of the website. These cookies do not store any personal information.
Non-necessary
Any cookies that may not be particularly necessary for the website to function and is used specifically to collect user personal data via analytics, ads, other embedded contents are termed as non-necessary cookies. It is mandatory to procure user consent prior to running these cookies on your website.
SAVE & ACCEPT
Share This